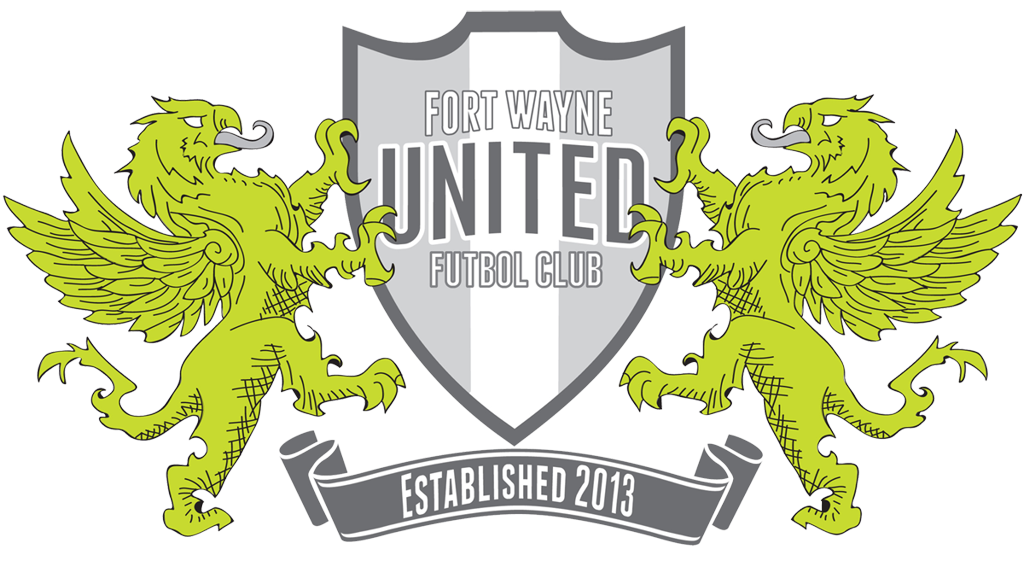 Soccer is an exciting, fast moving and fun game. While healthy competition is encouraged, coaches, players and fans should remember that the objective is to have fun and learn the game of soccer. It is important to our soccer program that all participants conduct themselves in a positive and responsible manner.

Fort Wayne United FC believes that the attitude shown by parents toward the coaches, the referees and the opposing players as well as the importance of winning vs. losing are of paramount importance. Inappropriate comments or actions by adults bent on short-term success rather than the long range benefits undermines the essence of competition and introduces stresses to children that are counter-productive.

Please take the time to go over the Player Code of Conduct on the following page with your athlete. Before doing so, however, we hope you will spend time reviewing the Parent Code of Conduct which details our expectations from parents/guardians. As adults, we have the important job of teaching and mentoring today’s youth. They look to us (especially to parents) for direction and learn from watching our behavior. We know you take this job very seriously in “everyday” life…we ask that you take it equally seriously in the sports world; specifically at all Fort Wayne United games that you attend. At training sessions (an extremely important piece of player development) we ask that you eliminate pressure and allow players to train stress free by not sitting on the sidelines, but away from the field.

As a Fort Wayne United Parent, we ask that you conduct yourselves in a manner outlined by the following Code of Conduct:

We believe we have the best fans around! But we must remind everyone that Fort Wayne United FC will not tolerate behavior which brings the Club, our teams, or the game itself into disrepute. Violations of either Code of Conduct are taken seriously and could result in removal from the fields and/or sanctions at the sole discretion of the Director of Coaching and Club Administration.

The following points outline basic Club policies. Please note: Upon committing to play for Fort Wayne United FC, you have agreed to the club policies outlined below, so please keep a copy for your reference. Feel free to contact FW United Administration if you have any questions or would like additional details. We are here to assist!