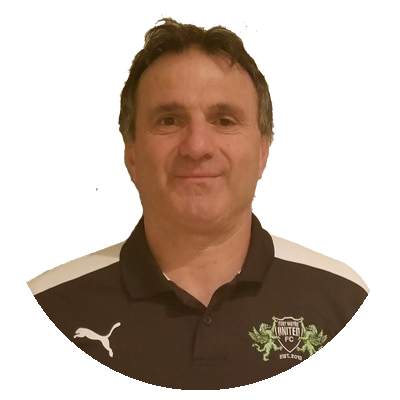 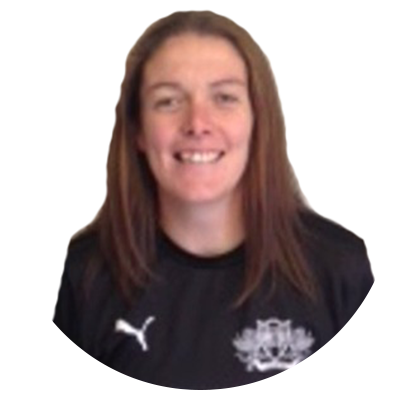 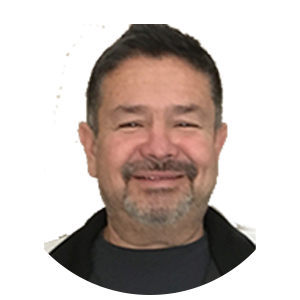 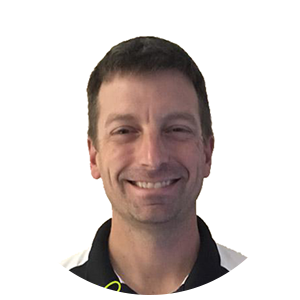 TIER 1: Club vs Club and Academy

Offered for girls age U15-U19, Fort Wayne United FC (Club vs Club level) is committed to soccer perfection and is dedicated competing in the Highest level of league competition in US Youth Soccer: USYS Club vs Club league.  Any team who wins their league will gain an automatic bid to USYS Regionals.  Best of all, game days will all play at the same location against the same opposition.  We aim to focus on player development through a controlled, competitive and positive environment.

Offered for girls age U11-U14, Fort Wayne United FC (Academy level) is committed to soccer perfection and is dedicated to achieving the highest goals in State and Regional Soccer Programs.

Our proven track record of success is seen through world class facilities, professional coaching and through player/team achievements. The Academy level teams take pride in their achievements at State and Regional competitions. Coaches focus on training and educating players to reach their full potential on and off the field. Whether it is to become an international talent, a regional or state winner or a player who wants to be the absolute best, the Academy level fosters the next step of soccer development.

CUP GAMES: The Academy level teams will be competing in the USYS State, Regional and National Cup Event (State Cup).

Fort Wayne United FC Elite is a program designed to foster players who were not selected for an Academy team but are looking for the same opportunities and are dedicated to achieving the highest goals in State, Regional and National Soccer Programs. Our Elite program consists of a diversified group of players boys and girls ages U11-U19; each player having a different need but all looking to improve their overall development.

Elite is often composed of the best COMBINED AGE GROUPS (13-14, 15-16, 17-18) players not selected for the Academy level, but who have the drive, skill and potential to break into an Academy team with the right development and within the right environment. Creating this team provides players the opportunity to challenge themselves physically and mentally while maintaining a high level of technical standard amongst players.  This will be a benefit as players will receive opportunities through games and training to test their skills and take their soccer education to the next level.

The fascination for playing and the thrill of scoring goals provides the launching pad.  The joy and pleasure of the game are best nurtured by encouraging freedom of expression and organizing children’s play in small groups. Our focus is on FUNdamentals and improving technique.  At this stage, players do not understand tactics or collective play. We keep it FUN and ENJOYABLE to foster a desire to play while learning basic skills.

ALL TEAMS WILL BE BALANCED. THERE WILL NOT BE ACADEMY AND/OR ELITE LEVEL TEAMS IN THIS AGE DIVISION. ROSTERS WILL BE STRUCTURED TO ASSURE MORE PLAYING TIME AND MORE TOUCHES ON THE BALL DURING THEIR LEAGUE GAMES.

LEAGUES: Indiana Soccer League (Limited Travel) and Friendlies.
9U AND 10U play 7v7, 8U will play 4v4.

As a training player you will: