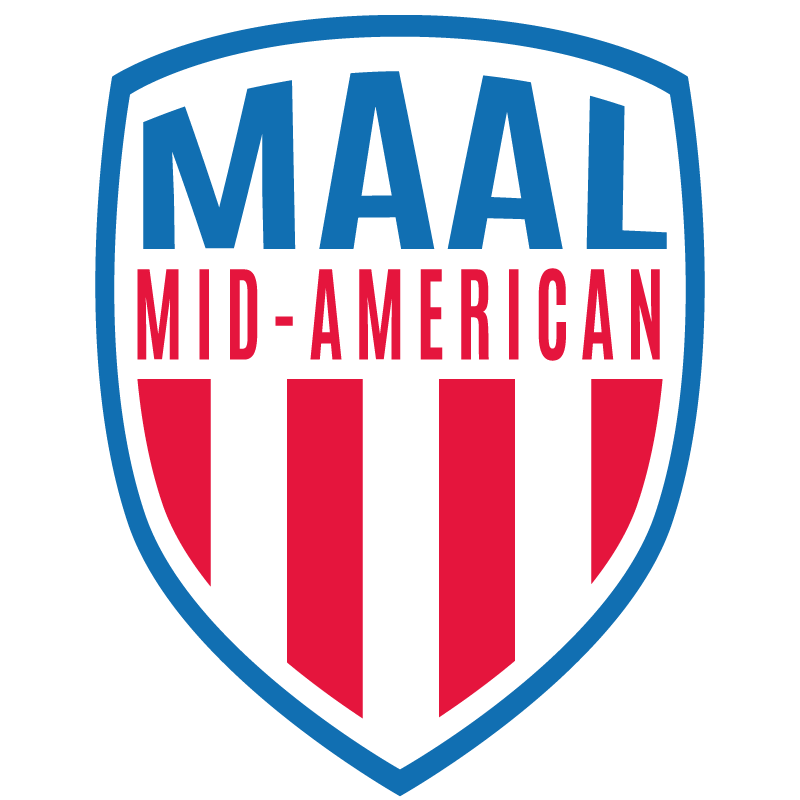 We would like to give you an update on our developmental pathway within our U11-U12 boys age group. Currently our club has been involved in The Mid America Academy League (MAAL). This program was created due to the nation-wide elimination of the United States Development Academy (USDA) at the under 12 age group. The MAAL program sought to create high level training strategies and competition by working with different clubs that were previously members of the USDA.

The USDA has now been dissolved at all age levels across the country which also puts the future of the MAAL in doubt. As a founding club, we are still working to maintain this platform as it evolves, in order to benefit our player development at the U11 and U12 age levels. Recently, Major League Soccer (MLS) has stepped up to lead a NEW national MLS youth academy program to follow a similar path lead previously by the USDA.  We are currently in discussion with Midwest clubs within this new platform and might have to shift the structure of our MAAL program for the future as we rebuild our involvement.

Previously, Fort Wayne United MAAL participants trained as an exclusive team and only participated in MAAL events. Starting the 2020-2021 season, the amount of games that the MAAL players will participate in has been expanded. Player’s will now be playing in the Indiana Soccer League (ISL) and be part of local/regional tournaments, as well as MAAL events. For this to happen, all players will be part of their age group at the State level (I.e. a player born in 2008 will play 11U and a player born in 2009 will play 12U) and this will be their primary team. However, players will be selected (by club directors) from these age groups to participate in additional MAAL events/friendlies throughout the season against possible MLS Academies.

We would like to assure you that the training environment and coaching commitment within these ages will still meet the national standard at its highest level. Our coaching pool will consist of very experienced staff members that will help to keep our program one of the best in the state at this age level.  The MAAL staff will continue to create an environment that will improve and challenge our players: mentally, physically, socially, technically and tactically so that they can become the best version of themselves. 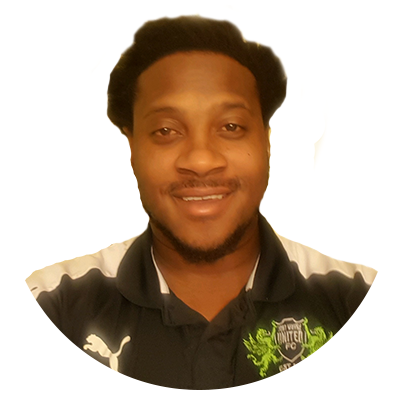